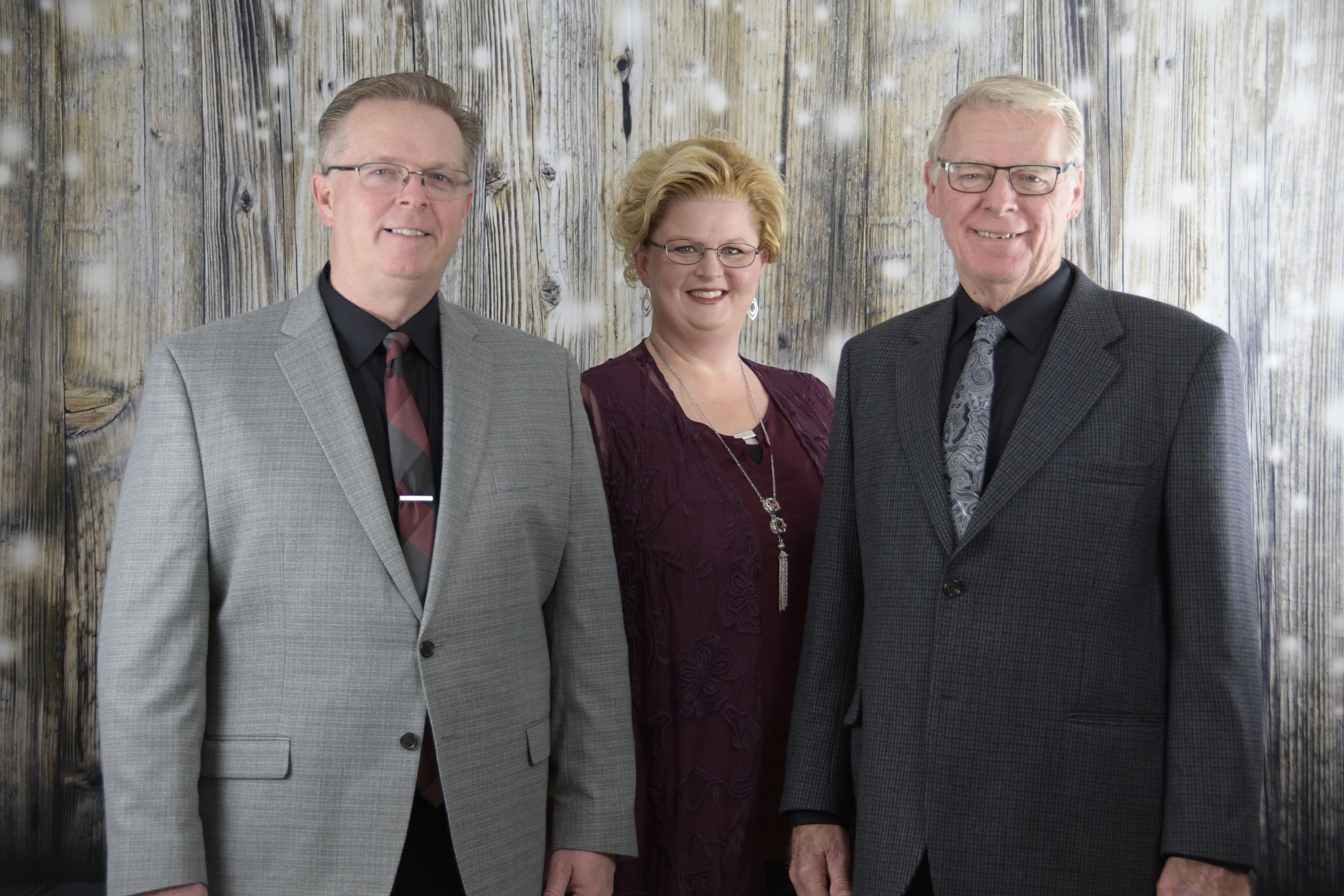 Souls Harbor is a southern gospel trio based out of Southeast Michigan.  The group consists of Ron Brown (Baritone), his son, David Brown (tenor/lead), and David’s wife, Joy Brown (lead).  Ron and David began singing in the early 90's as a family group, Tri-State Quartet.  After several years of traveling, Ron's brother felt the Lord calling him to become a full-time pastor and Tri-State Quartet came off the road.  In 2000, Souls Harbor was formed with Ron, David, and over the years a couple other gentlemen filled the tenor position until David and Joy married in 2005 and, shortly thereafter, she began singing with Souls Harbor and that has been the group you know ever since.

In the last few years, Souls Harbor has begun to extend their ministry on a more national level with releasing songs to radio.  They have been blessed to have several of their songs charted by Radio DJs across the country.  In addition to sharing their music and ministry at local churches and events, Souls Harbor has appeared at the National Quartet Convention’s Artist Showcase,  Dollywood's HarvestFest, The Biblical Times Theatre in Pigeon Forge, and the God & Country Theatre in Branson.  Souls Harbor also promotes southern gospel music in their area.  For 20 years, they have been bringing groups such as The Mark Trammell Quartet, The Whisnants, Greater Vision, Tribute Quartet, The Perrys,  and others to Southeast Michigan.

When David is asked about the ministry of Souls Harbor, he plainly states “When people leave a service where we have shared our music - we want them to leave knowing that they were at Church, not leave feeling like they were at the County Fair.”

Meet The Members of souls harbor